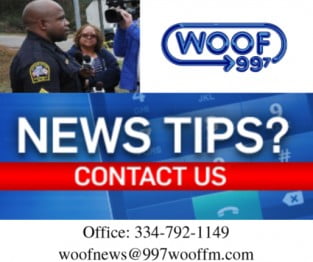 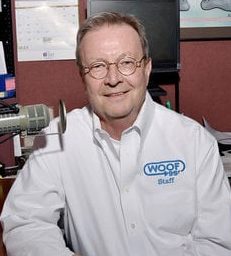 WOOF FM News Director John Daniel has been here with the morning news , on WOOF radio since 1990. John is an Andalusia native who attended schools in Montgomery and Fort Walton Beach. then later, LBW Community College and Troy University.

It’s the 35+ years of on-the-job training that has taught John the what-to-do and not-to-do lessons in radio. Among those lessons learned is just being fair to all concerned.

John’s first job in radio was in Andalusia in 1977, then later in Montgomery, Opp and the Alabama Radio Network, a statewide news service.

He likes to play at playing guitar and considers himself one of the worst practicing guitar pickers, but he enjoys it, so anyone within earshot needs to deal with it. 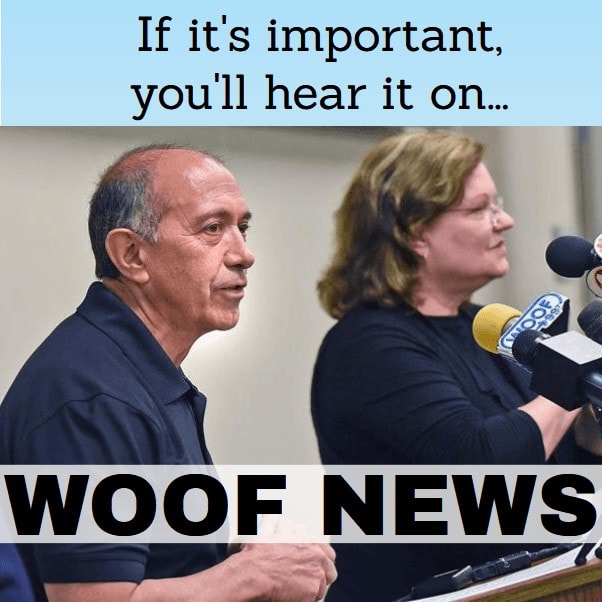 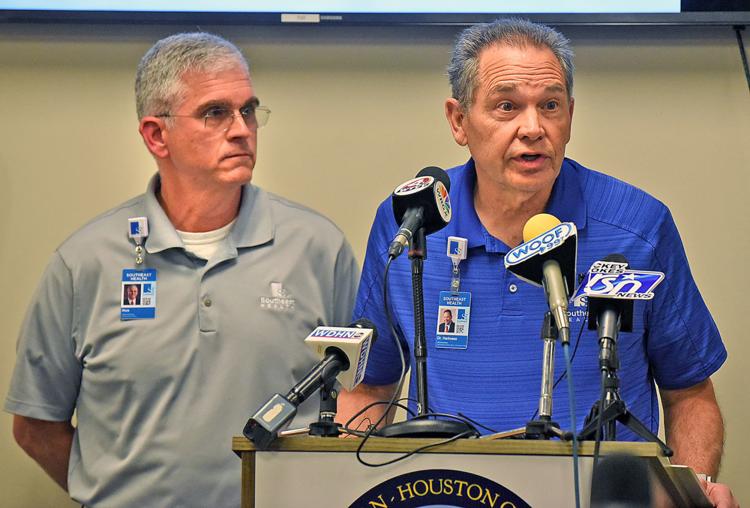 If it’s important, you’ll hear it on WOOF Radio News!

When storms are in the area, WOOF NEWS is live and local. 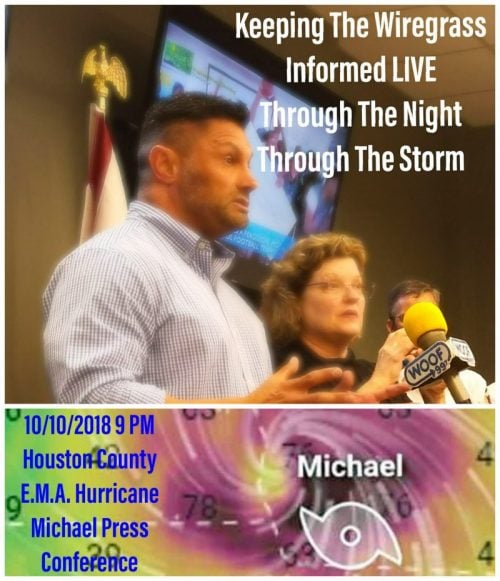 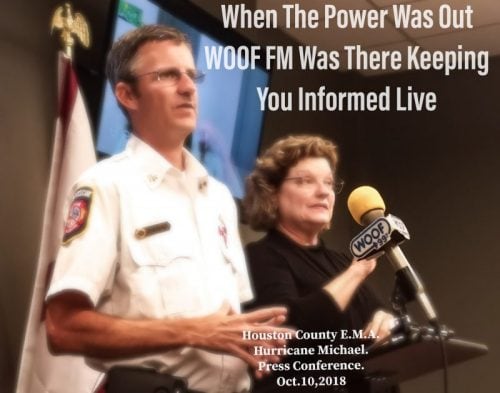 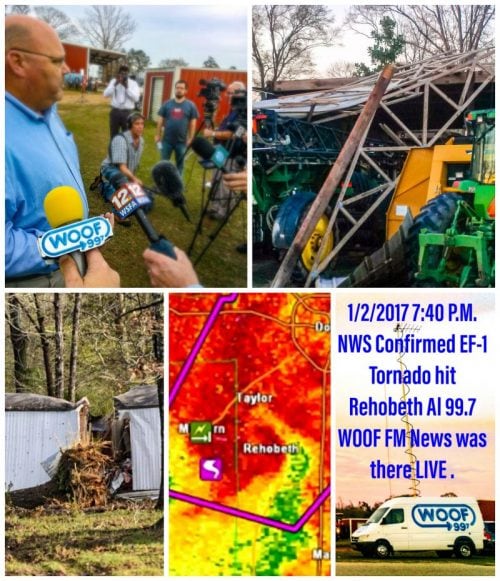 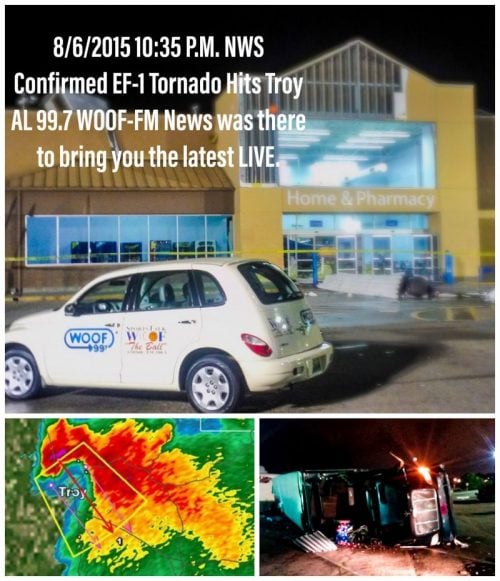 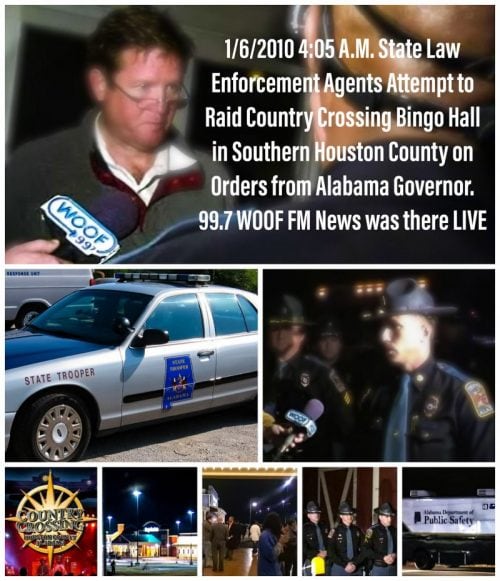 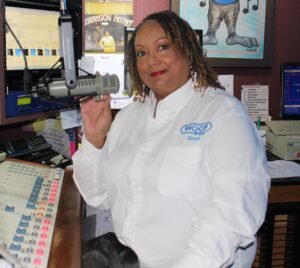 2021 Alabama Broadcasters Association Hall of Fame Inductee; WOOF FM News Anchor/Reporter Deborah Pearson is a native of Ashford, Alabama and is a veteran journalist who has spent more than two decades telling the stories of the people of the Wiregrass. Named "Best News Anchor" and "Best Reporter " in Alabama by the Alabama Associated Press and Best Reporter in 2019. 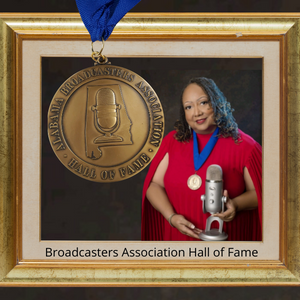 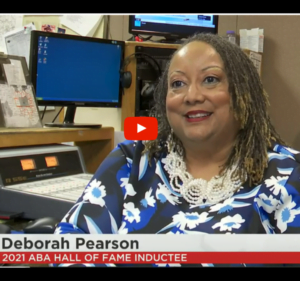 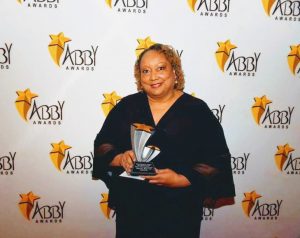 Deborah continues to excel as a journalist and as weekday Anchor for WOOF News at 11:50, 3:50 and 4:50. Deborah has been afternoon new anchor at WOOF-FM since 1992. She studied Broadcast Journalism at Alabama State University and worked at WVAS-FM as a student news reporter, entertainment reporter and community affair coordinator.

Deborah has won numerous Alabama Associated Press Broadcaster's awards. Her professional credits include News Director and News Talk Show Host, film work and has served as commentator for numerous area and regional community events including Black Entertainment Televisions' Healthy Women's Symposium. Listed in Who's Who in America, her professional excellence and support of worthwhile causes earned her the Shining Star Alumni award by WVAS-FM; recognized by the Southeast Alabama Chapter of the Alzheimer's Association for her work covering Alzheimers in the city of Dothan; honored by The Dothan Alumnae Chapter of Delta Sigma Theta Sorority, Inc. twice as a Torch of Light; Trailblazer Award by E.L.E.T.E. Professionals and the Community Service Award by the Dothan Alumni Chapter of Kappa Alpha Psi Fraternity. Being a single mom of one son Cameron drives Deborah's passion to give back to the community. That's why much of Deborah's community involvement centers on a social organization Les Vingt Socialete' Club, Inc. that gives back financially through scholarships for young African American young men to recieve funding for college in the Genteel Beaux: "Young Men of Distinction" program. Deborah is also very active in her church where she serves on the Audio/Visual staff, Women's Ministry and Choir. 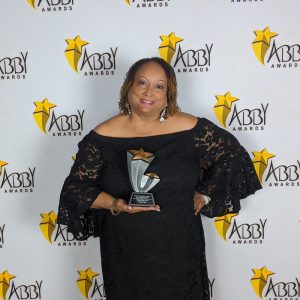