Since 1947, when began by R.A. and Agnes Dowling, WOOF Radio has been a good citizen of Dothan and the Wiregrass community. WOOF-FM began broadcasting in 1964. Today, WOOF-FM is Dothan's state-of-the-art, full-service station. News, weather, community involvement, WOOF is and has been the station the station the whole family can listen to: at home, at work and in the car. In 1987, Agnes Simpson was elected "Alabama Broadcaster of the Year". Her introduction was written by her late son, Brian Dowling. For the complete text of that letter, click here:
For a movie of Miss Agnes' life, Below 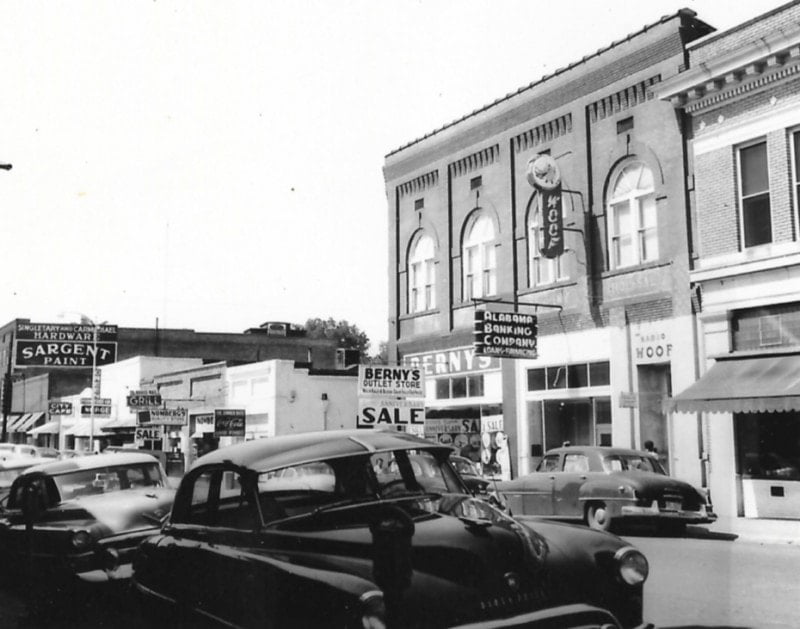 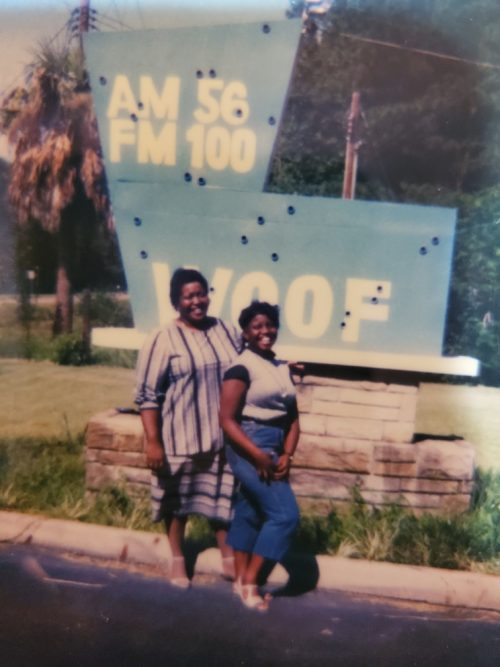